JSC "Satellite System "Gonets" (part of the State Corporation "Roscosmos") took part in the XIV International Conference "Satellite Russia & CIS: satellite communications and spacecraft in different orbits in the era of global transformation of the industry", the general partner of which was the company "ISS" named after Academician M. F. Reshetnev".

Pavel Cherenkov, General Director of the Gonets Satellite System JSC, took part in the plenary discussion, where issues of the development of the space and communications industries were discussed.

Pavel Cherenkov noted: "Despite the difficult sanctions conditions, the Gonets satellite system continues its work in normal mode. Recently, the subscriber base of the system has grown significantly, and we are ready to connect new subscribers who are now forced to abandon the services of foreign satellite communication systems."

During the discussion, leading industry experts discussed new priorities in the projects of companies in the rocket and space industry, aspects of import substitution for enterprises of space instrumentation and satellite communications operators.

The issue of consolidation of the domestic market became significant for discussion: the development of national satellite groupings, as well as the conditions and prospects for cooperation with Russian telecom operators and private business. The participants were also particularly interested in the position of regulators and supervisory authorities as a response to sanctions pressure, designed to give additional competitive advantages to Russian manufacturers.

The SATELLITE RUSSIA & CIS 2022 conference is the main annual platform for discussing hot topics and exchanging experience between leading players in the satellite communications market, which traditionally gathers representatives of regulatory authorities, heads of satellite communications operators, TV and radio companies and broadcast network operators, developers/manufacturers of satellites and space equipment and other relevant companies. 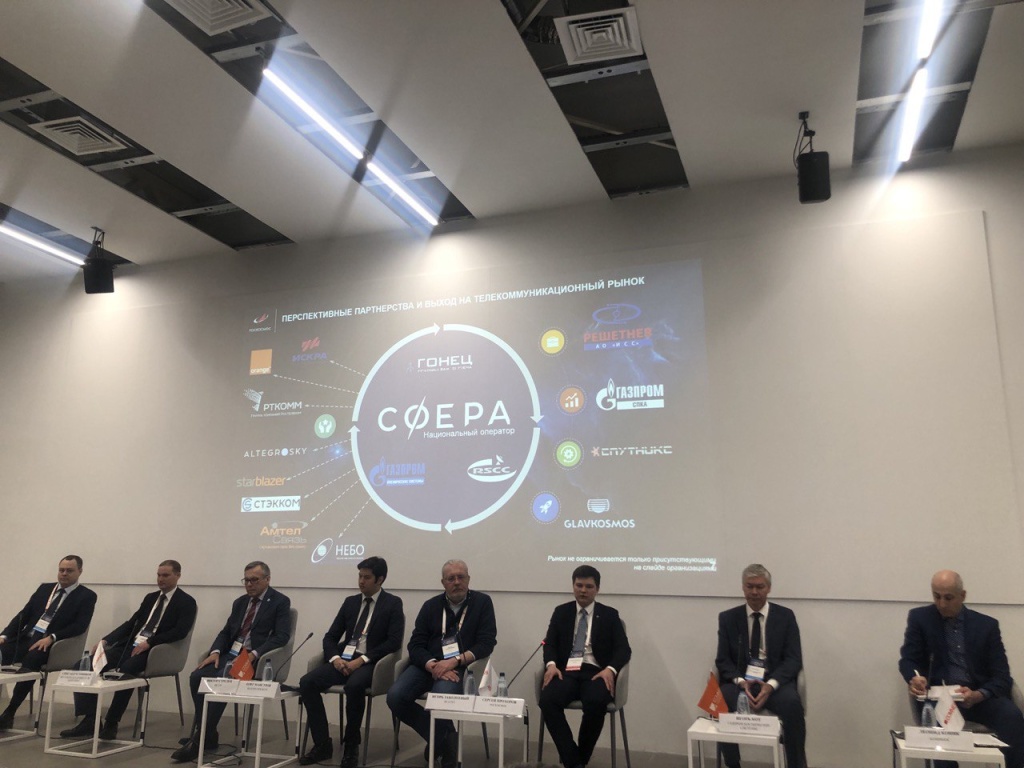 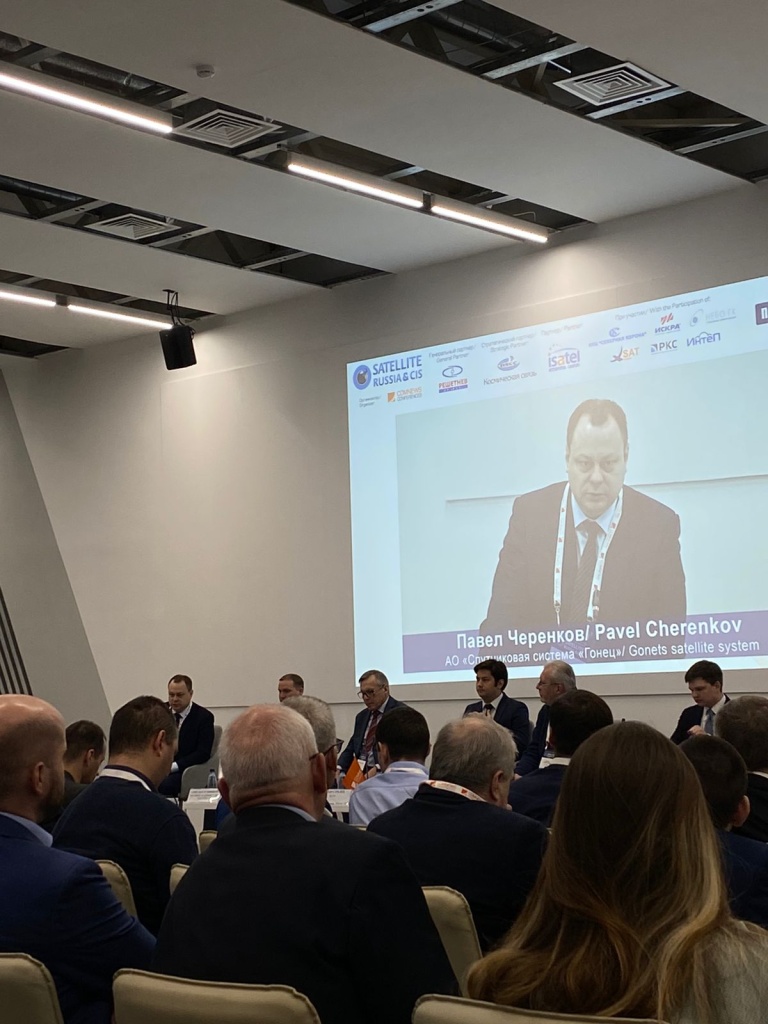 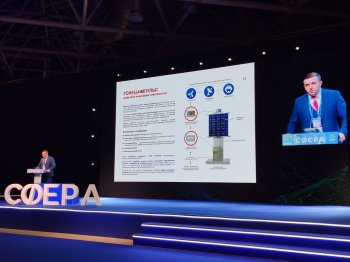 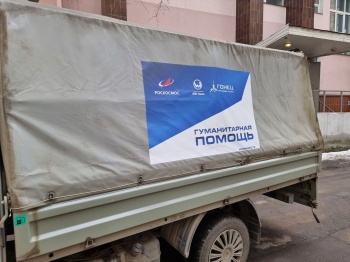 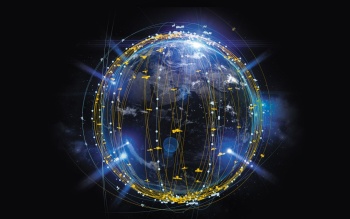 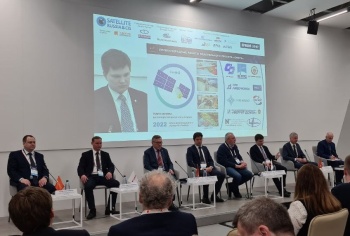