November 8, 2016, hosted a working visit of Chairman of Russian Government D. A. Medvedev to the head office of JSC "Satellite system "Messenger", which in the near future will be the sole operator of the communication systems of state Corporation "Roscosmos". Dmitry Medvedev was accompanied by Deputy Prime Minister Dmitry Rogozin, General Director of Roscosmos Igor Komarov.

During the visit, the company the Russian head of government got acquainted with the hardware and software system operator (APKO) multifunctional space system relay (MCR) "Ray" and called for the monitoring centre, where he was presented with the possibility of the multifunctional personal satellite communication system (MSPSS) "Gonets-D1M". Both stable functioning of the system work in the interests of GK "Rosatom", the state customers of the various ministries and departments of Russia, and also commercial consumers. 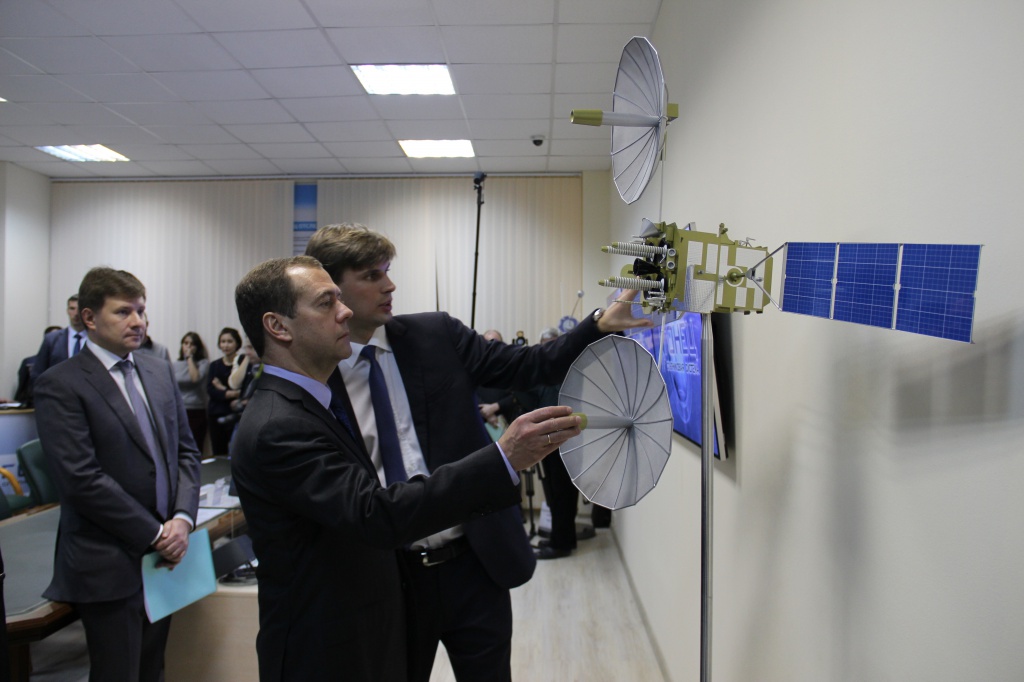 In APKO Dmitry Medvedev was shown a video by the "Beam", and also shows the work of the operators for planning and conducting communication sessions. The software allows you to organize communication sessions with the Leo vehicles (including the International space station), providing tracking devices in orbit in the global zone. MXR "Beam" used successfully in the implementation of complex tasks for the transmission of telemetry data from facilities launch vehicles, upper stages, spacecraft, and also for the organization of broadband access to the Internet using mobile stations.

The heart monitor next, in accordance with the programme of the visit of the paragraph, the General Director of the company Dmitry Bakanov presented to Dmitry Medvedev the user equipment MXR Luch - satellite communication earth station performance of "01". The station has successfully established itself at the cosmodrome Baikonur during manned launches, the start of the project "ExoMars-2016", the first launch with the first civilian spaceport modern Russia is "Eastern", and also provided journalists with access to the Internet, in the course of their work in the coverage of the launches.

Following this, the Prime Minister was presented with the terminals MSPSS "Gonets-D1M" of various modifications, including ship station "Messenger", showed a video about the system "Messenger" and specialized software systems for the operator and subscribers. In particular, the guests got acquainted with the complex display in real time the orbital grouping MSPSS "Gonets-D1M", the sectoral monitoring systems of the Ministry of transport of Russia and Federal Agency for fishery, using satellite links MSPSS "Gonets-D1M" to transfer coordinates, messages, and data of various types. Also the Prime Minister was presented JSC "SS "Messenger" software user terminals, including working on mobile and server application used by the subscribers – a set of communication services. In conclusion, Dmitry Bakanov told about the possibilities of carrying out import substitution of data services in the segment of mobile satellite communications, as well as the volume of the Russian market in this segment. 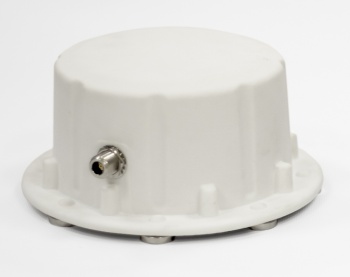 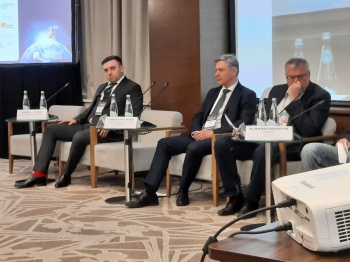 Other
Congratulations on 60-th Anniversary of Yury Gagarin's space flight!

«Gonets» system
"Gonets" will transmit information about level of liquid 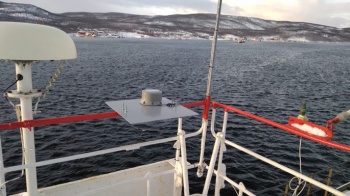 «Gonets» system
JSC "Gonets Satellite System" about the use of its vessel terminals
Send request
Your message has been sent
Thank you!