JSC "Satellite System "Gonets" (part of the State Corporation "Roscosmos") took part in the meeting of the interdepartmental commission on the use of the results of space activities in the interests of socio-economic development of the Russian Federation and its regions, which took place on October 20-21 in Yaroslavl.

Director of the Directorate of Satellite Systems Application of JSC "Satellite System "Gonets" Alexander Grisenko made a report at the meeting of the commission on the use of information received from space communication and relay systems in the interests of socio-economic development of the Russian Federation and its regions. In his report, he spoke about the capabilities of the satellite data transmission system "Gonets" and the relay system "Loutch" in the framework of the implementation of socially significant projects in Russia. Alexander Grisenko emphasized in his report that JSC "Gonets Satellite System", being a single operator of Roscosmos for communication, broadcasting and retransmission systems, demonstrates in practice the targeted application of the results of space activities, ensuring the technological sovereignty of our country.

In particular, the "Gonets" low-orbit communication system is currently solving tasks within the framework of the Order of the Ministry of Agriculture of the Russian Federation No. 525 dated 15.11.2018 "On approval of the Procedure for equipping ships with technical means of control, their types, requirements for their use and the Procedure for monitoring the functioning of technical means of control" and offers industry solutions for monitoring road and river transport, industrial facilities, oil and gas production, power grids, digital monitoring of liquid media, as well as for meteorological and hydrological monitoring. The "Loutch" system, in turn, solves important social tasks of relaying meteorological information from the stations of the Roshydromet system, retransmits signals from emergency buoys within the framework of the COSPAS-SARSAT international search and rescue system, and is also a geostationary addition to the GLONASS system in terms of transmitting corrections of the differential correction and monitoring system (SCMS) of the navigation field.

"Gonets" and "Loutch" are Russian communication and relay systems, all elements of the ground infrastructure of which are located on the territory of Russia. Each system in its segment makes a significant contribution to the socio-economic development of various sectors of the Russian national economy and its communication infrastructure as a whole. 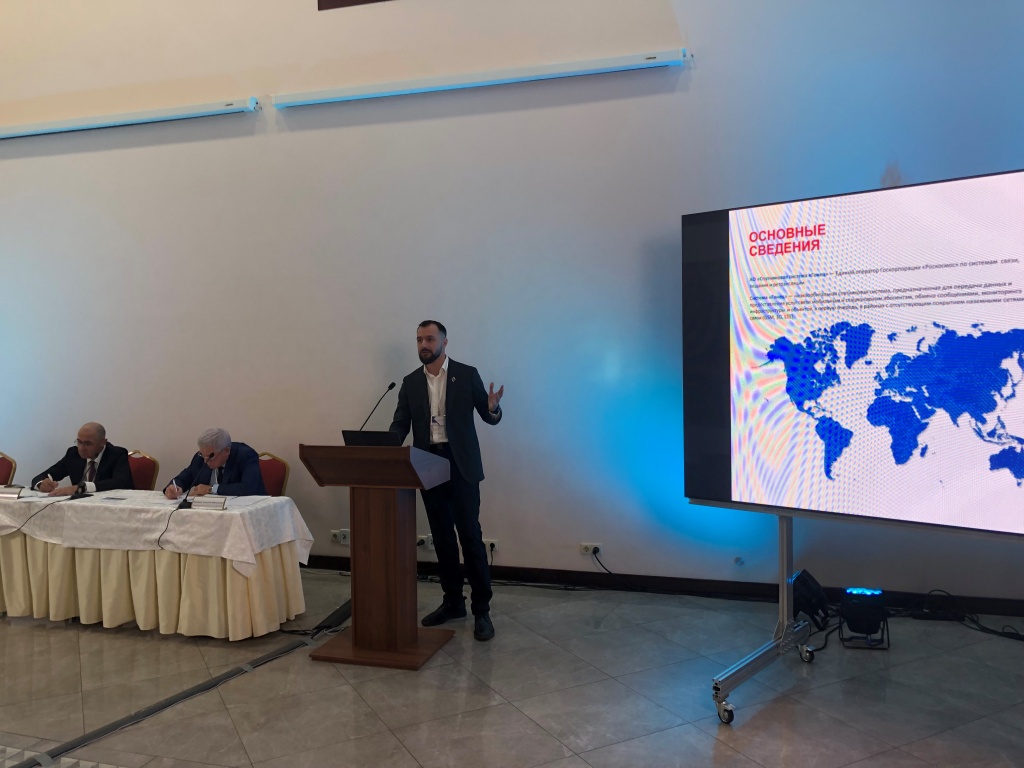 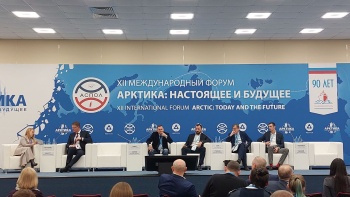 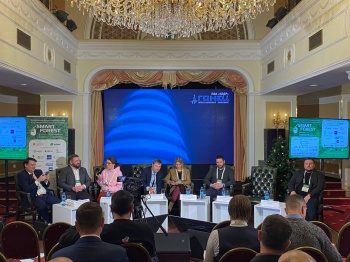 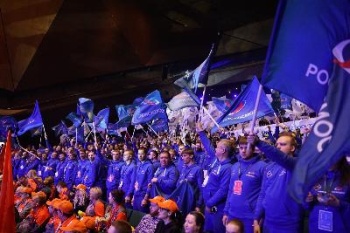 Other
Gonets took part in the High-Tech 2022 Championship 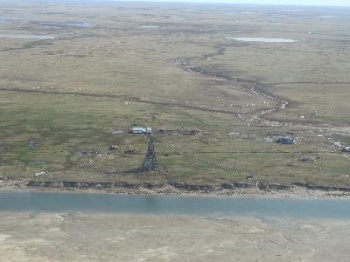 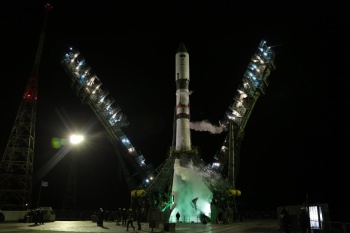 «Luch» system
The Loutch system provided communication during the launch and docking of the Progress MS-21 cargo ship
Send request
Your message has been sent
Thank you!